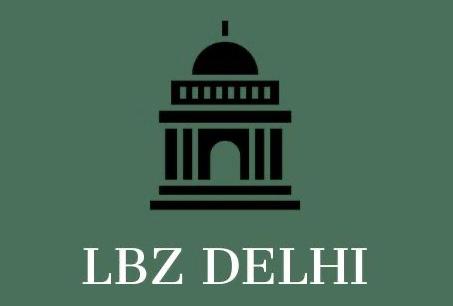 Lutyen’s Delhi is a home of top Politicians including the Prime Minister of India, HNI’s (High Net Worth Individuals) and leading Industrialists of the Country. There are nearly 950 Sprawling Bungalows, in the Lutyens Bungalow Zone which are privately owned.